The 2021 GPMVC Christmas Concert will be held in The New Auditorium, Glasgow Royal Concert Hall on Saturday 18th December 2021 at 7.30pm. (doors open at 7.00pm)

The Choir has a repertoire of traditional and also some new music to delight the audience. 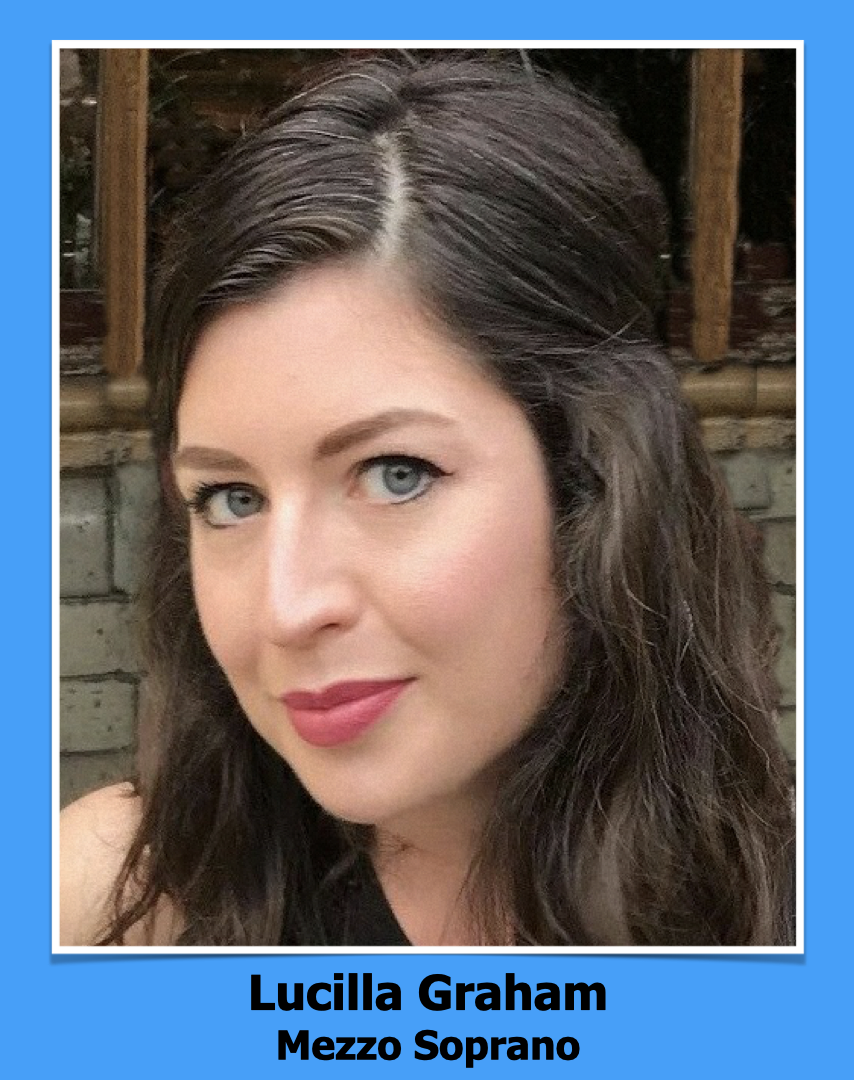 Mezzo Soprano Lucilla was born in Scotland and studied undergraduate music at the University of Glasgow. She then proceeded to the Royal Northern College of Music to achieve a Master of Music degree in Singing and Performance.Since finishing formal training, Lucilla has enjoyed a diverse career. As part of an opera chorus, she has sung with Grange Park Opera and Longborough Festival Opera in the UK, and Wexford Festival Opera in Ireland. This has included performances of La Traviata, Tosca, Don Quichotte, Samson et Dalila, and La Boheme. At the Wexford Festival Lucilla sang in the Short
Works series, as well as small roles and chorus on the main stage. Lucilla began singing as part of the chorus of the Bayreuther Festspiele in 2018, where she has performed in Lohengrin, Der Fliegende Hollander, Die Meistersinger von Nurnberg, and Parsifal.
Solo operatic roles include Amastre in Handel’s Serse, Mercedes in Bizet’s Carmen, and Nerone in Monteverdi’s Il Coronazione di Poppea.
Lucilla very much enjoys the oratorio repertoire, and has performed all over the UK a soloist with Bristol Choral, Opera East Lothian, and Les Fauristes Chamber Choir amongst others. She is part of Blossom Street Chamber Choir and the Philharmonia Chorus Professional Singers. Lucilla is a keen recitalist and has been a finalist in the London Song Festival’s English Song competition.
In public masterclasses she has worked with Malcom Martineau, Dame Felicity Palmer, roger Vignoles and Ann Murray DBE.
Several years after singing with them for the first time, Lucilla is delighted to be back to join the Glasgow Philharmonic Male Voice Choir once again. 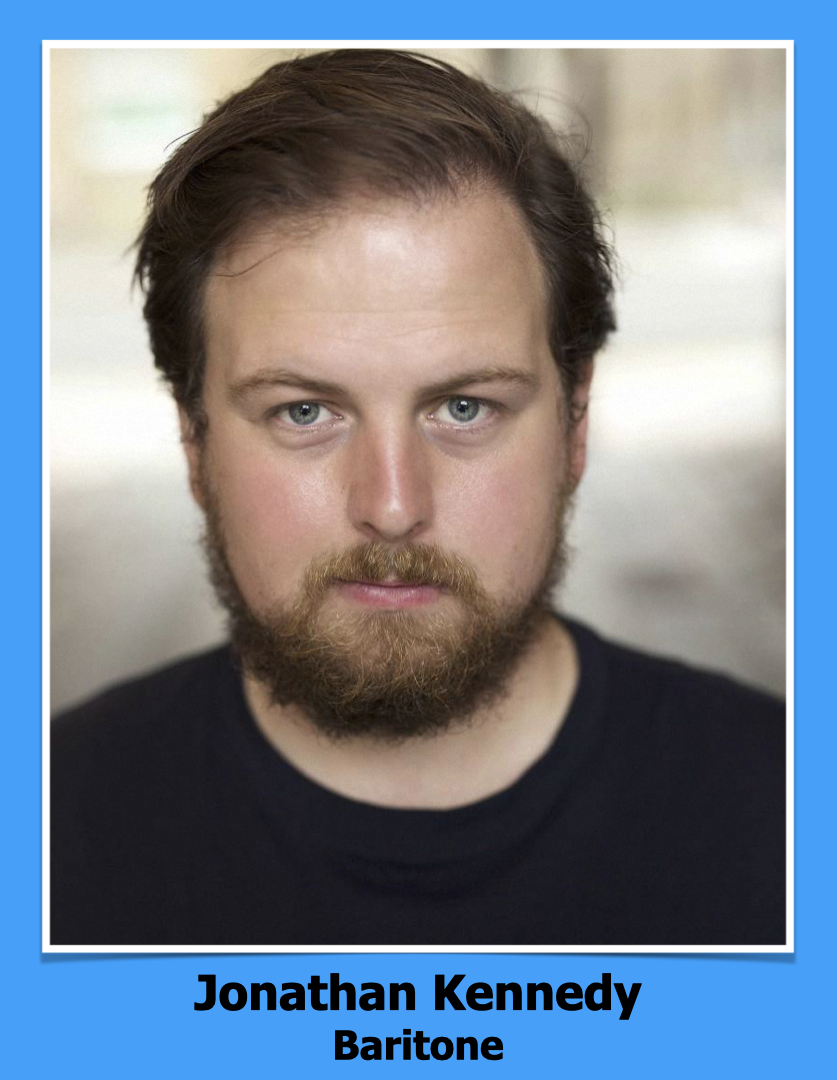 Scottish Baritone Jonathan trained at the Royal Conservatoire of Scotland from 2011-2017, under the tutelage of Alan Watt. During his studies he won the Conservatoire’s Jean Highgate Scholarship for singing, and was a recipient of the John Mather Rising Star award.
Since graduating from RCS, Jonathan has enjoyed a busy performance schedule of Opera, Oratorio and Concert work throughout the UK and Europe. He is also an alumnus of the Berlin Opera Academy. In 2017, Jonathan created the role of Reverend Tregold in The Life to come, a new Opera by the English composer Louis Mander set to a libretto written by Stephen Fry.
Recent operatic engagements include Der Vater Hänsel und Gretel (Berlin Opera Academy), Papageno in Die Zauberflöte by Mozart (Fife Opera), Il Conte in Le Nozze di Figaro (Edinburgh Studio Opera) and Martino in L’occasione fa il Ladro (Raucous Rossini).
Jonathan has been privileged to have taken part in masterclasses with renowned professionals such as Jennifer Larmore, Roderick Williams, Malcolm Martineau, Lisa Milne and John Treleaven.
Upcoming performances include Handel’s Messiah with Opera Dei Lumi which will travel to Paxton House in Berwick and Ushaw College in Durham. In summer 2018, Jonathan sang in the chorus with Grange Park Opera and he is delighted to be returning to sing with them again in their 2019 season.
Jonathan is delighted to be singing again with the Glasgow Philharmonic Male Voice Choir.
For more details, please visit www.jonathanfkennedy.com